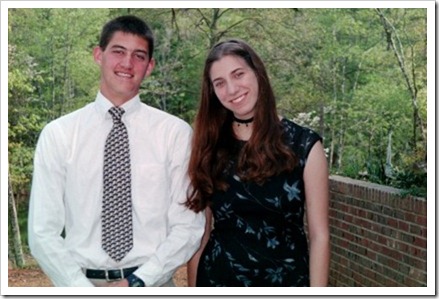 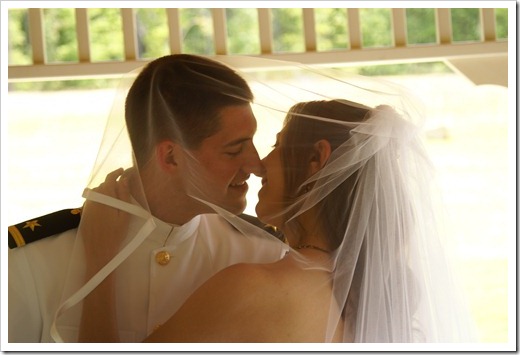 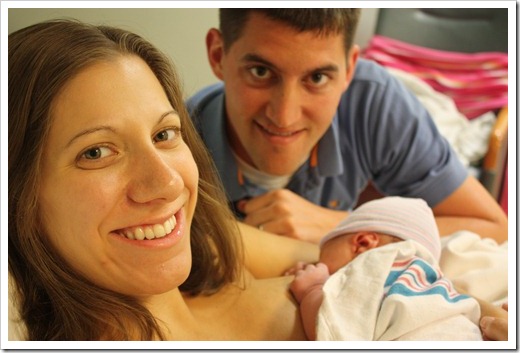 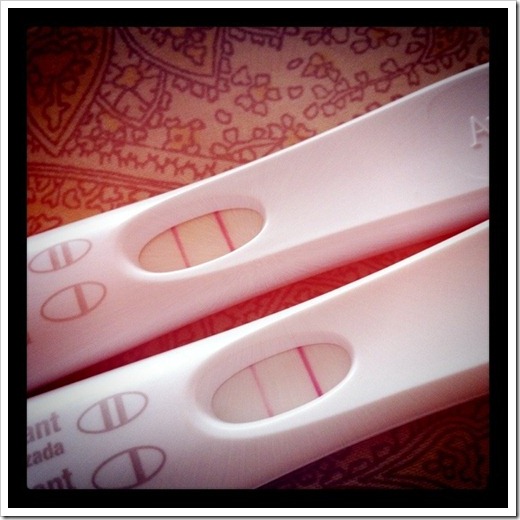 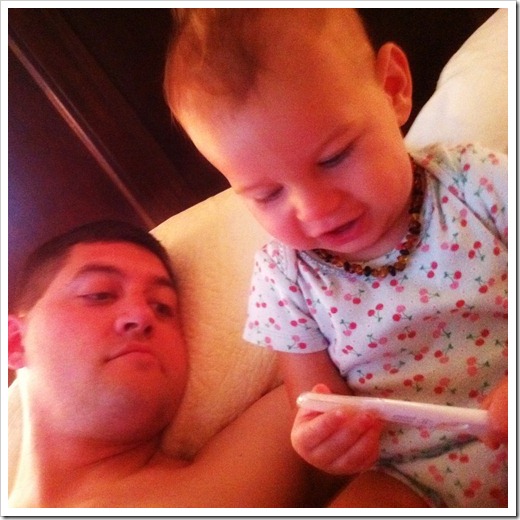 Anneliese is amazed. T is skeptical and disbelieving (until I took the second test).

And, at the risk of de ja vu for some mutual friends,

Please let me know what you’re curious about or what questions you might have throughout my pregnancy. I’ve said it so many times, but I appreciate when other people share the details of their experiences, and in return, I am very open about sharing mine.

*T didn’t believe me with the first test. He wanted “consistent, repeatable results.” The second convinced him.