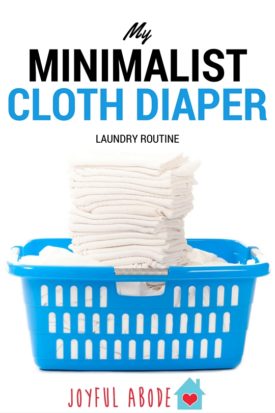 We know what has and hasn’t worked with the previous two babies and when to just stick with something that works for the sake of sanity. (And good clean cloth diapers)

So when it comes to washing that precious baby’s diapers, ain’t nobody in this house got time for something complicated. Instead? It goes something likes this… 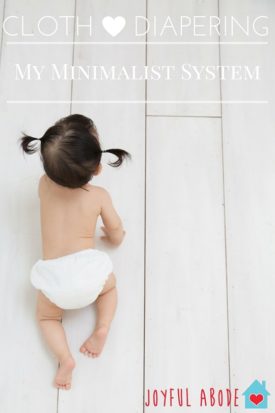 So how do we cloth diaper?

I’m so glad you asked friend!

I always say about diaper bags and baby carriers that it’s the MOM’s accessory, not the baby’s. So I avoid “baby prints” and pastels, which have never been my thing. Why would I want to carry a diaper bag that says “It’s a boy!” with blue teddy bears and balloons on it? My current big

Anneliese peed in her potty three times today. Three! What??? WHY? She’s a BABY! You may or may not have noticed, but I briefly mentioned a while ago that I was interested in trying elimination communication with Anneliese. Basically, it’s the idea that if you notice signs that your baby needs to pee or poo, 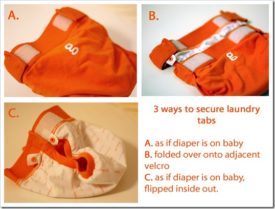 This post is my fifth in the gWhiz! gDiaper series. In this one, I’ll show you how I manage my diaper laundry. Everyone seems to have their own methods for handling diaper laundry, so this is just one valid way to do it. I figure if you’re not sure where to start, you might like 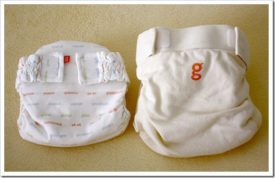 gDiapers not only has Small, Medium, and Large gPants, but also newborn Tiny gPants which are intended for your babies when they’re at their smallest. A lot of people out there seem to be very curious about these tiny gPants, especially since they’re not sold in stores, and are only available in the new baby 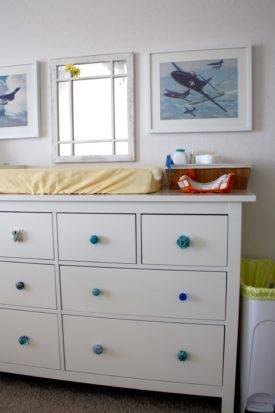 This post is the third installment in my gWhiz! gDiaper series. In this one, I’ll introduce you to my changing station and procedures for changing a diaper. There are countless ways to arrange your own space, but I know that this is the sort of thing I love to read — peeks into people’s organization,

Now that I’ve told you why I decided to cloth diaper and also why I chose gDiapers specifically, I figured I’d give you more than just a glance into the gDiapering world. This post is going to be a quick one, just showing you what makes a “g” a “g.” The front of the gDiaper 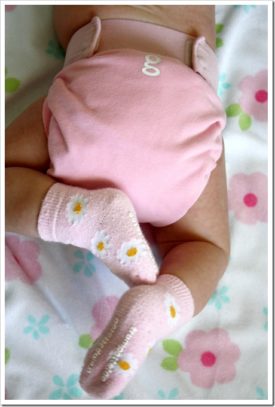 I knew before I was pregnant that I would want to use cloth diapers on my children. Why? Was it because I want to Save The Earth and be Super Crunchy, Eco-Friendly and Green? Maybe if I were a better person. But if I’m honest, my main motivation is that whole financial prioritization thing. There’s 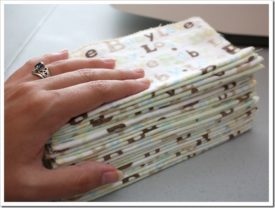 Part of why I cloth diaper my baby is because I’m …cheap? You could say frugal, which maybe sounds nicer… but frugal gives me mental images of reusing coffee filters until they fall apart. The again, cheap doesn’t sound great either… so… we’ll say I’m heavily budgeted. And I’d rather buy delicious food than disposable