But I just take double egg yolks as a general “fertility” omen. With a grain of salt, as with all omens. 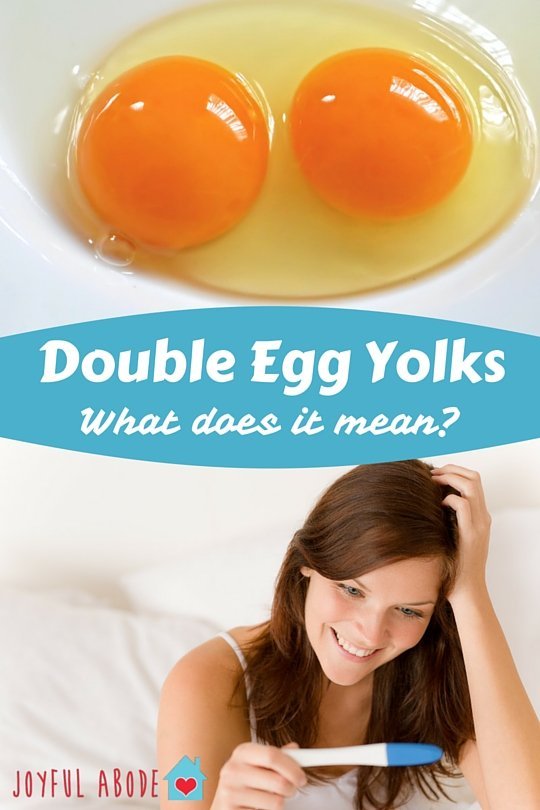 So when I got this double yolk at the beginning of the month, my first thought was that my friend who has been trying to get pregnant will be pregnant soon (or was already).

But it wasn’t that. Or not JUST that anyway.

My period started that day. The first one since before I was pregnant with Anneliese (in 2009!)…if you don’t count the two days of spotting I had in between Anneliese and Joseph.

And a few days later, one of my girl friends got her first postpartum period, after 2.5 years. And then another friend (the one who is trying for baby 2) got hers back too.

So tell me, have you had a double-yolk omen that was true? 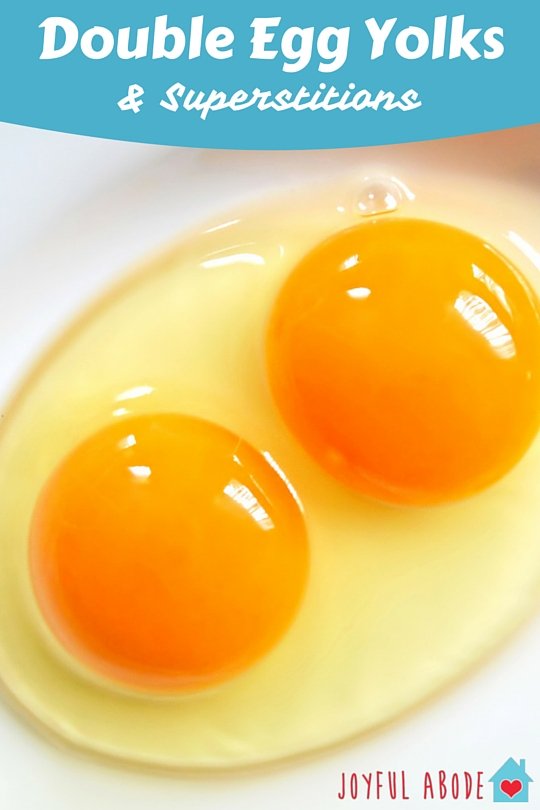 This post was originally published June 2013. Edited and updated December 2015.