I’ve been so excited about my new donut pan! I even have another one on the way, and even ordered the mini-donut pan too. There’s just something about baked confections with a hole in the middle! Why are they so fun??

So my Mother-in-law is in town this weekend, and since both kids were napping at the same time, I decided to make some donuts. But she isn’t a fan of coconut. A request for chocolate donuts later, and… 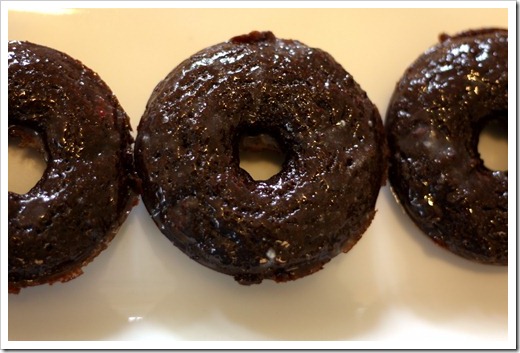 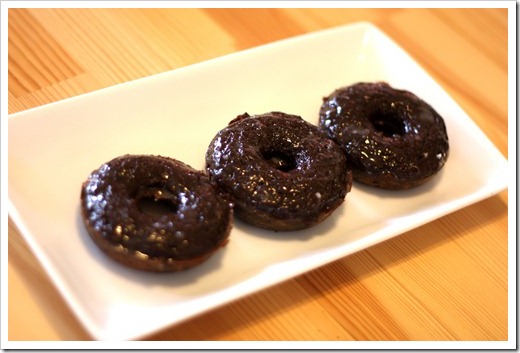 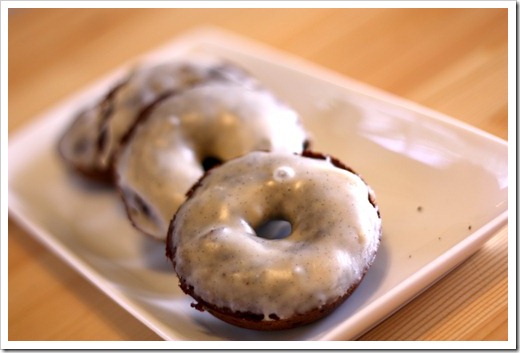