This blog post was originally posted in May of 2013. It was updated June 2015, because it’s awesome and people need to see it again.  And because the boxes I was using were discontinued, sadly. Contains affiliate links. 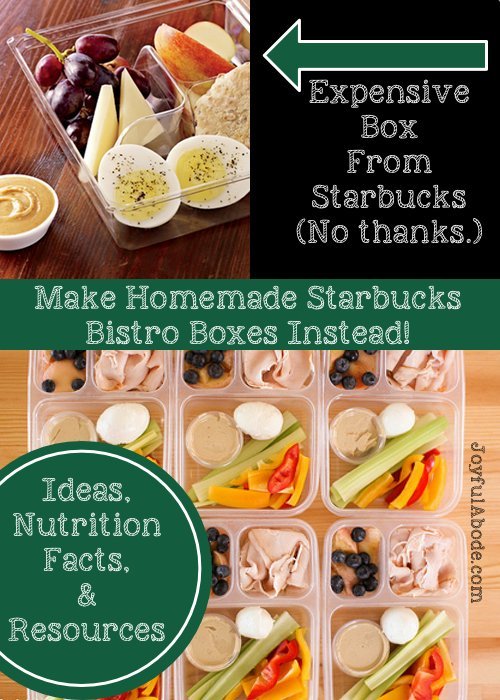 If you’re looking for a gift for me, a Starbucks gift card is a pretty safe bet. I meet friends there for a quicker-than-lunch visit, or drop in when the kids and I have been running errands and want a little refreshment, and often I swing by the drive-through if the kids both fall asleep in the car and I have some time to kill and want a nice iced coffee.

Last week though, Joseph fell asleep in his car seat, while Anneliese was wide awake – and getting hungry. So I decided to get some coffee for myself and a Protein Bistro Box for her. But once you remove the little bread thing, the box looks pretty lonely, and it hits you… you’ve just spent $7 on a boiled egg and a few grapes.

I’m no stranger to packing fresh snacks in a cooler-bag when I go out with the kids for the day. I usually do it… but that morning I was in a rush and didn’t have time to grab an assortment of foods. I keep dried veggies, larabars, and nuts in my car, but those things aren’t really a meal substitute… especially if you’re 2 years old. 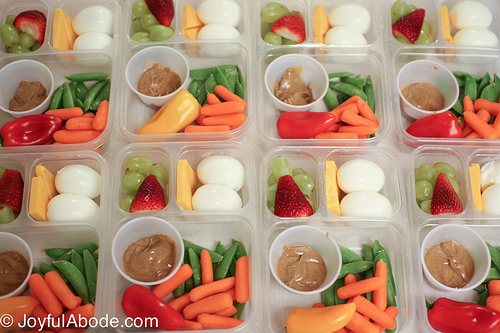 So I grabbed some ziploc divided containers. I have mostly moved to glass, but there are some things that plastic is just better for (cheaper and takes up less space since they nestle into each other better).

Unfortunately, the Ziploc containers I used are no longer in production. These containers are similar, affordable, and have amazing reviews.

Ideally, I’d love a bunch of stainless containers like planetbox lunch boxes, but that is crazy expensive (fine if you just want one per kid and pack it each day before school or whatever… not great for preparing a bunch of grab-and-go boxes).

I ordered some 2 ounce solo cups with lids, but asked the guy at the deli counter if he had a few I could have until they came in the mail. He gave me these 4 ounce ones.

Then, I set to work. 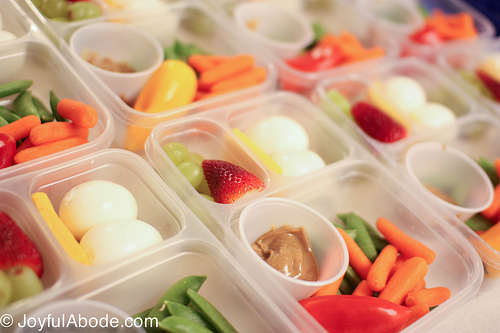 Because I know people pay attention to this stuff, these are 540 calories per box, and here is the rest of the nutrition information: 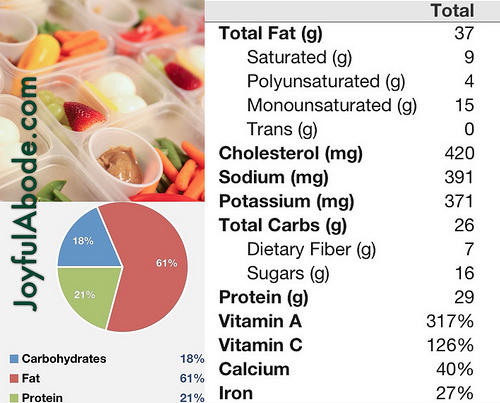 This week I made some new ones, which (in case you care) are 330 calories per box.

The other two boxes are dirty, so I only made 6… I think I should get a couple more of the containers to account for overlap time.

These Homemade Starbucks”Bistro Boxes” Include: 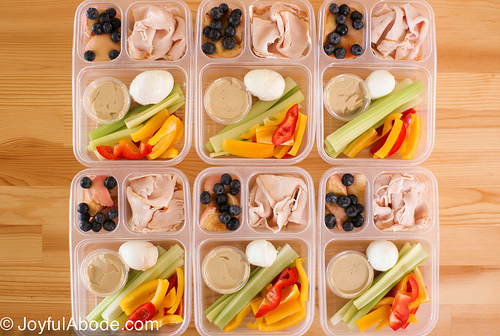 These have been GREAT for grabbing-and-going, and even just for a quick lunch at home when we didn’t have any specific plan (or leftovers). A couple of times, I grabbed a box and just snacked on it throughout the morning instead of having breakfast at breakfast time.

The boxes fit great in my PackIt Freezable Lunch Bag, so I can just toss one in the car when we’re out and about for a few hours. Then if a kid (or I) gets hungry, I can just open it up and they can choose something to munch on. And all of the choices are healthy ones, so they can have control over the specifics. 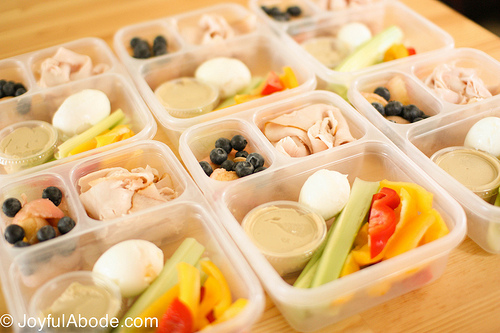 And here are the nutrition facts for these turkey and hummus boxes. 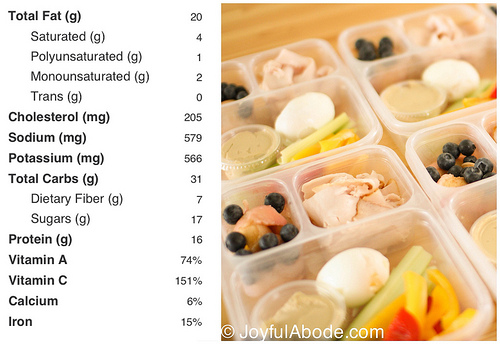 I’m looking forward to making more boxes like these, with a variety of foods.

My general guideline is:

(I actually made a small batch of boxes before these, that I didn’t photograph, and I had 2 almond flour mini-scones in the small compartment. SOGOOD.)

Starbucks is great and all…

but they definitely don’t mind charging for convenience, and they can only guess at your family’s chosen way of eating… some things likely miss the mark. By making your own “bistro boxes” at home, you have total control over the foods included and the cost will also be way lower.

I hope you like this idea, and if you do it, please let me know what you decided to put in yours!

Ziplock 3-compartment boxes (discontinued – these are similar and popular)

And now I have a bunch of these, which I use for the kids’ school lunches as well as family picnics.

I have also heard that these are awesome:

My littles happily snacking on a bistro box after a craft class.

Quick and convenient, and way cheaper than Starbucks or other options. 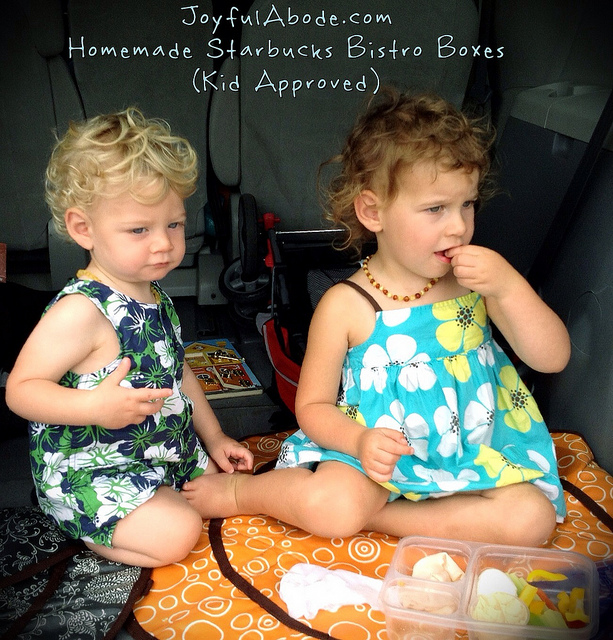 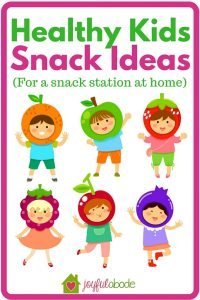 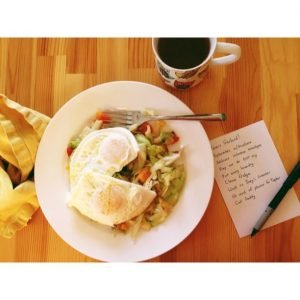 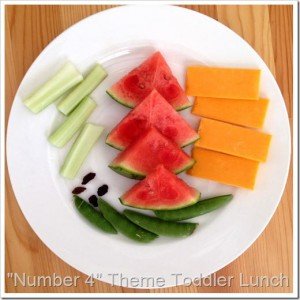