Between Sonora, Texas and Randolph AFB (near San Antonio) we planned to see a couple things. We were going to go to Fort McKavett and pop by Stonehenge II, a (pretty silly if you ask me) reproduction of Stonehenge, made of plaster and not even to scale. Stonehenge II also features two giant fake Easter Island heads.

But the morning got off to a shaky start, with a little girl wasn’t acting like herself. When we told her it was time for breakfast, she told me, “But Mom, I’m just feeling so snuggly.” Once we were downstairs to get breakfast, she threw up… I think she just drank too much water too quickly on an empty stomach (before breakfast) because she seemed okay after she ate (a ton of) breakfast.

We still didn’t really want to chance it, and decided getting to base sooner than later would be ideal, so we made a straight shot other than a stop for a picnic lunch and some playtime. 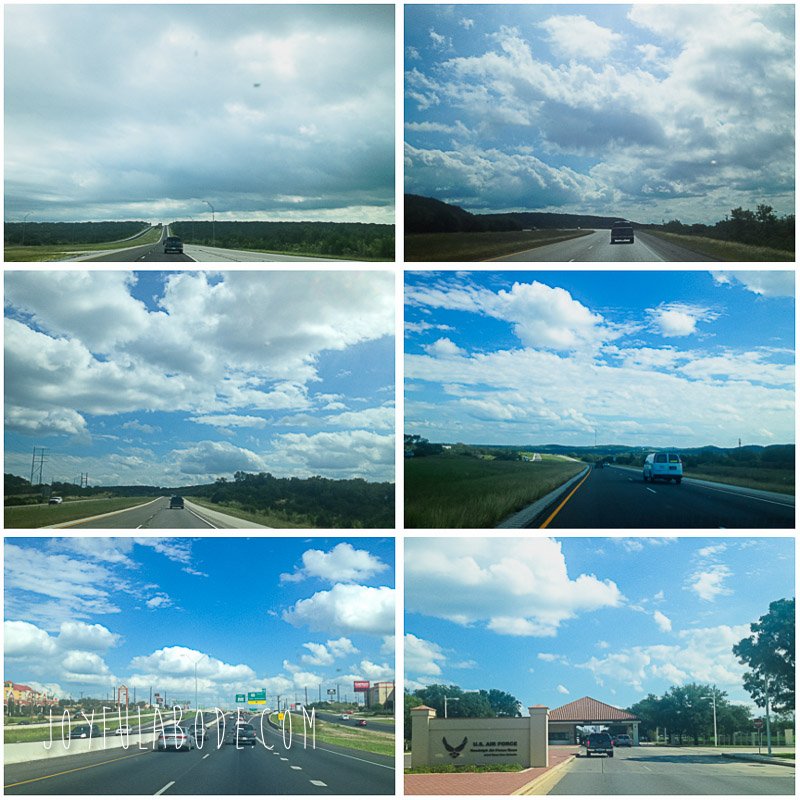 Partway through our drive, I asked Siri on the iPhone if there was a Starbucks nearby, and she told me that there was one in about 10 miles. I walky-talkied to the Guy that I thought it would be a good time/place to stop, and he wanted coffee too so he agreed. It was the prettiest Starbucks I think I’ve ever seen, in Kerrville, Texas, right on a lake. I ran in and got coffee, and asked the baristas if they knew of a park nearby. They sent us to an amazing (also clean) one right on the other side of the dam, on the Guadalupe River. The kids mostly played in the sand. 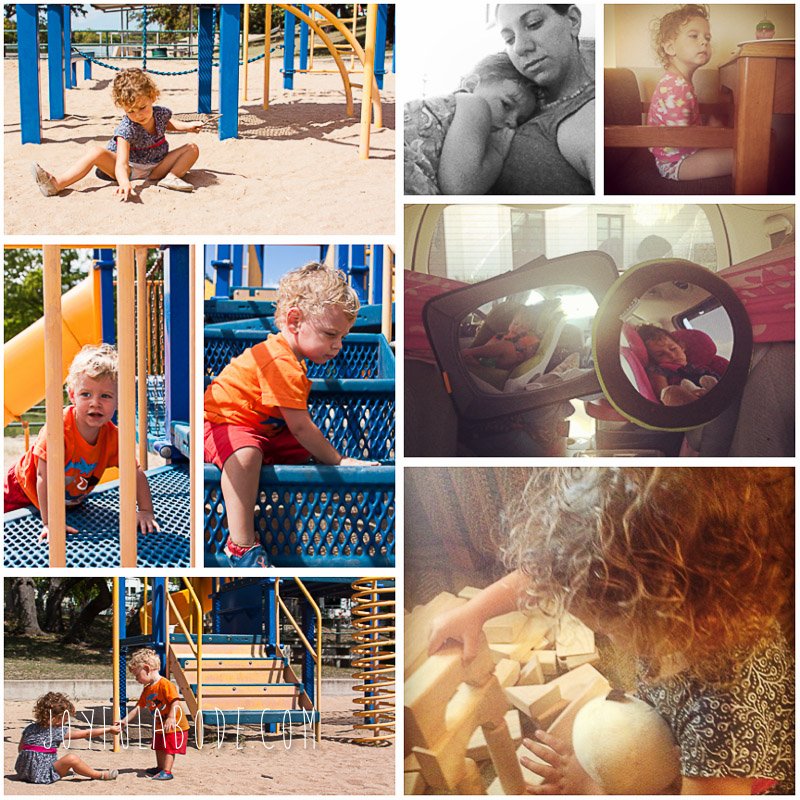 San Antonio and Randolph AFB weren’t too far from Kerrville, and before long we had checked into the Temporary Living Facilities apartment they had reserved for the Guy. We had been under the impression that they were only planning on letting him stay in a single unit (like a studio with a microwave and mini fridge), but they put us in one of the family units with 1 bedroom, an amazing full kitchen, and a living area.

Other than the toy area picture, these are the “before” pictures I took. The Guy took the kids to the playground right near the TLF while I started to unpack us and get settled. We moved a little bit of the furniture around in order to make things more manageable and kid-friendly. The dresser is in the living room now, so we can access the clothes or put laundry away while kids are napping or in bed, and one of the nightstands holds toiletries under the second bathroom sink (there’s one bathroom, but then a random sink in the “hall” which isn’t really a hall, but just kind of in the middle of the apartment). The other nightstand is in the living room and holds my embroidery stuff inside of it, and some of the kids’ toys on top.

I’ll share more of my “after” soon… but we’re all settled now, and our second night in the TLF, already hosted an old friend (who is doing the same training The Guy is doing here) for dinner at “our place.” 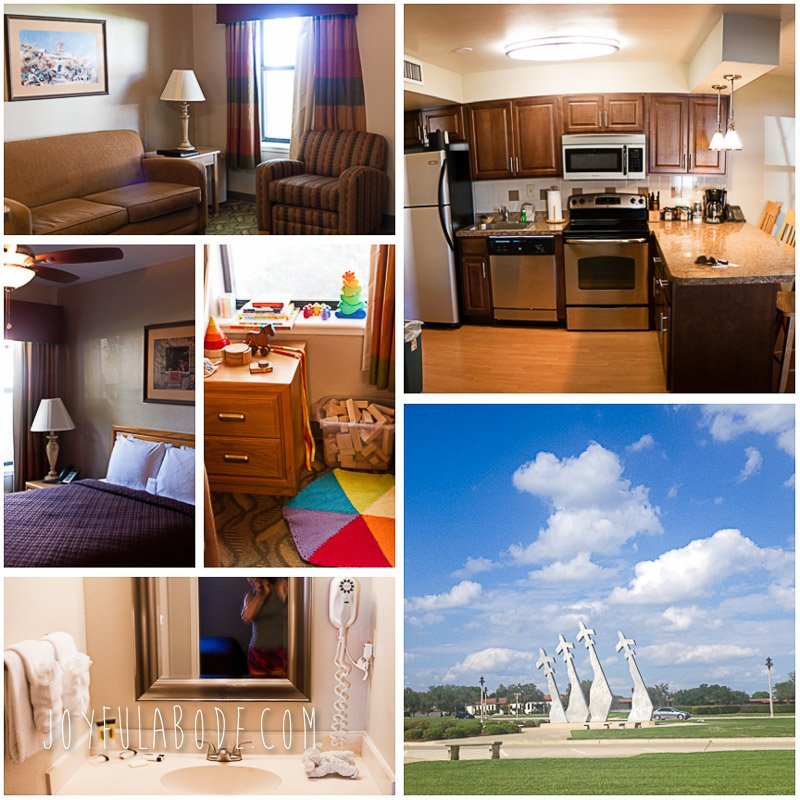 And that concludes this leg of our cross-country move. We’ll be here for about a month before taking our next road trip. We definitely plan on taking advantage of being near San Antonio while we’re here, and Sea World is high on my list. But there’s a TON to do here, and I know we’re going to have an awesome time.