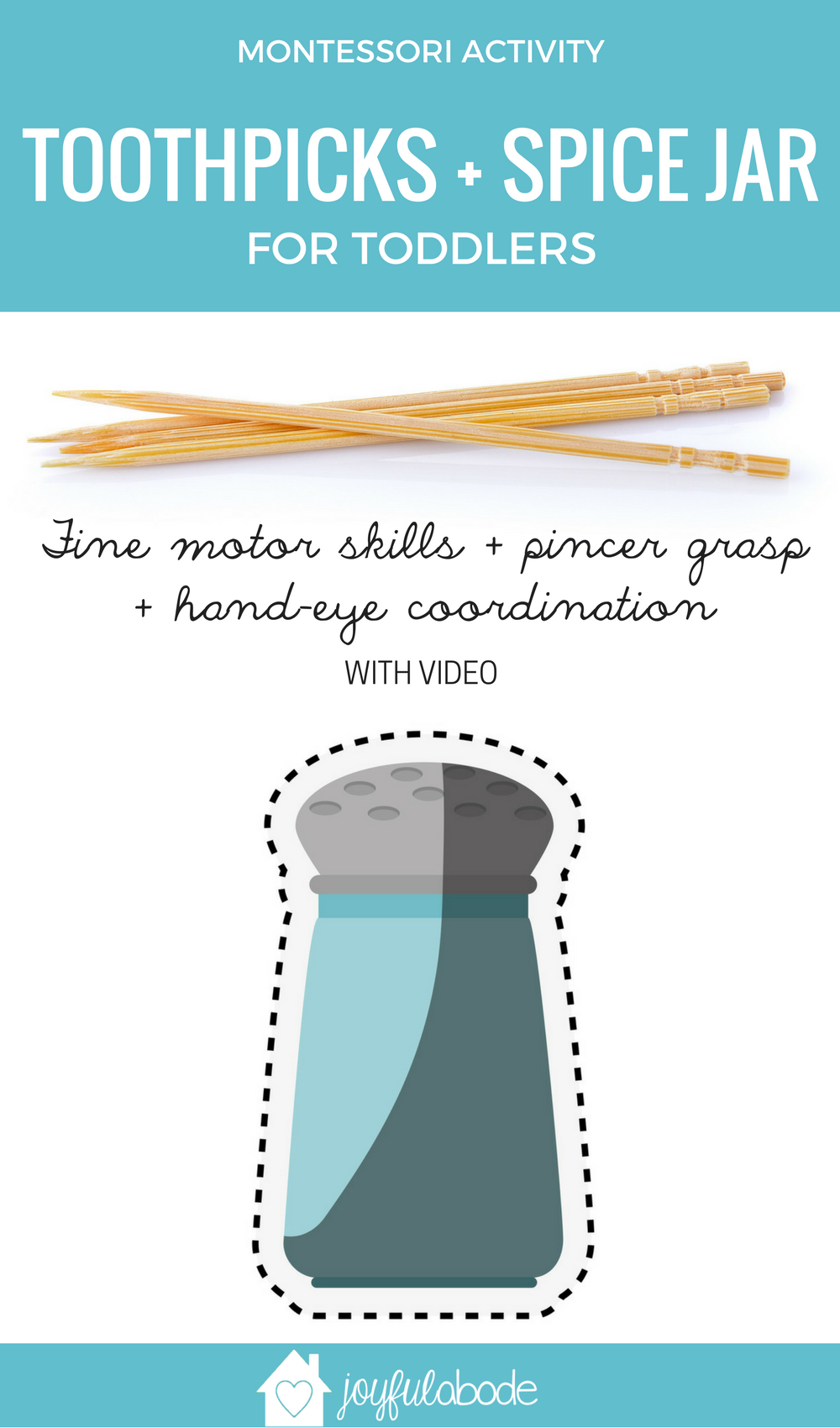 When my big kids were tiny, I used to do all kinds of at-home Montessori activities with them. I would set up the works on little trays, just like in Montessori schools. I’d present the work to them, by showing them, “My turn first.” They’d observe, then I’d say, “Now, your turn,” and hand the work over to them.

Both of them LOVED it so much. They learned to take a tray from the shelf, do their work, and return the tray when they were finished, before selecting a new activity.

When Joey went to the toddler classroom the day after his second birthday, he was READY. He was a Montessori guy already, and settled into his classroom, ready to learn.

I feel like I haven’t done as much of that with Henry, mainly because our playroom is mostly a “big kid playroom” at this point… I don’t have a Montessori work shelf for him, and haven’t set aside the time to create little lessons for him. Oh, man, there’s some mom guilt attached to the “third baby gets the shaft” syndrome. But I know I’m not alone. Sometimes it’s just harder to make these things happen!

Still, I keep my eyes open for times when a perfect toddler work presents itself.

Like when I finished the last bit of garlic salt while Henry watched me cook. Instead of tossing the bottle into the recycling bin, I grabbed some toothpicks, and showed him (“My turn first.”) how to drop them through the holes, then dump them out to start again.

He caught on quickly, and spent probably half an hour happily working on his toothpick activity while I made dinner!

He’s developing his fine motor skills, his pincer grasp (strengthening muscles for pre-writing!), and his hand-eye coordination. And he’s having fun and practicing his focus!

I guess it goes to show that even the simplest work we can offer our toddlers is great. They’re ready, whenever we are. And they’ll jump in with both feet and learn everything they can, given the chance.

Here’s my Henry, working on his toothpick and spice jar practical life activity. 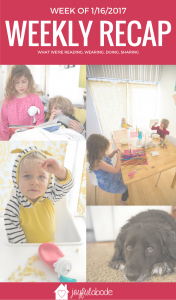