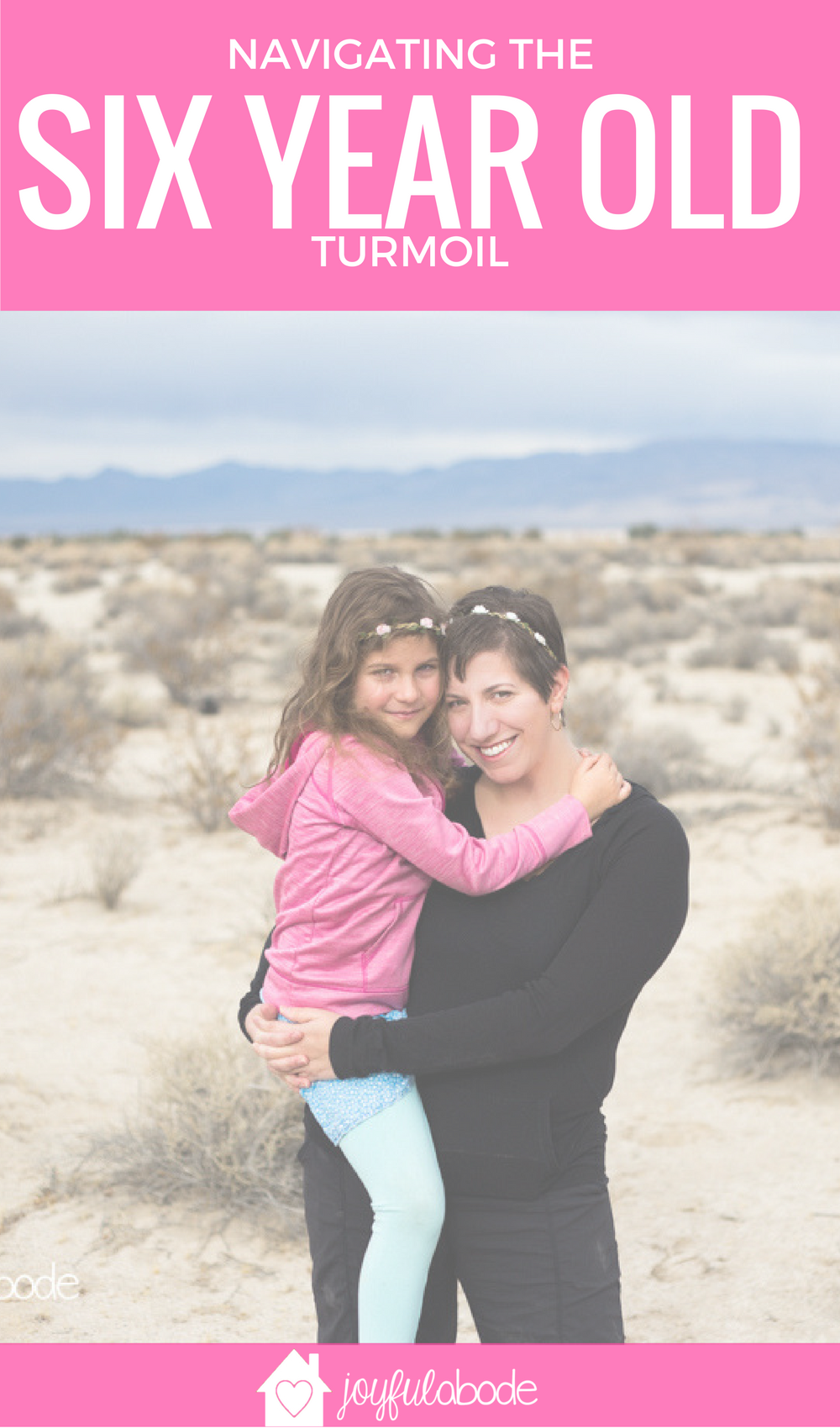 She is full of strong beliefs and emotions. When things aren’t exactly the way they should be, she’s offended and outraged.

I remember those feelings.

She stays up late at night, reading and thinking. She thinks about space. About infinity. About the power of nature (especially storms and volcanos) She honestly believes she sleeps with her eyes open, because until she drifts off, she’s wide awake.

I stayed up until all hours when I was her age too, contemplating how each human is both infinitely small and infinitely large at the same time… how we are both inconsequential and the most important thing, simultaneously. 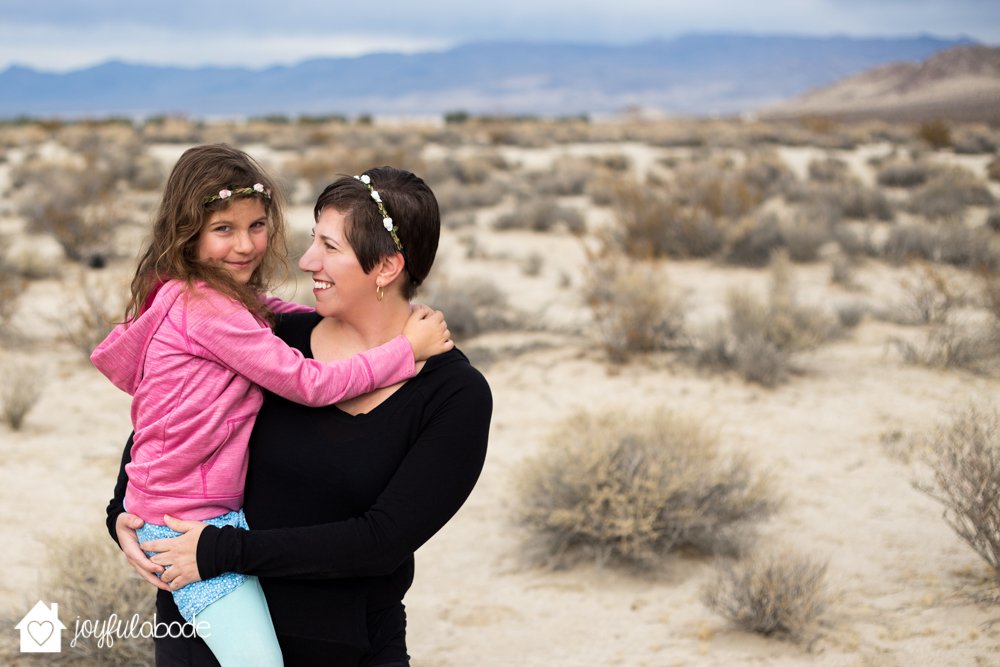 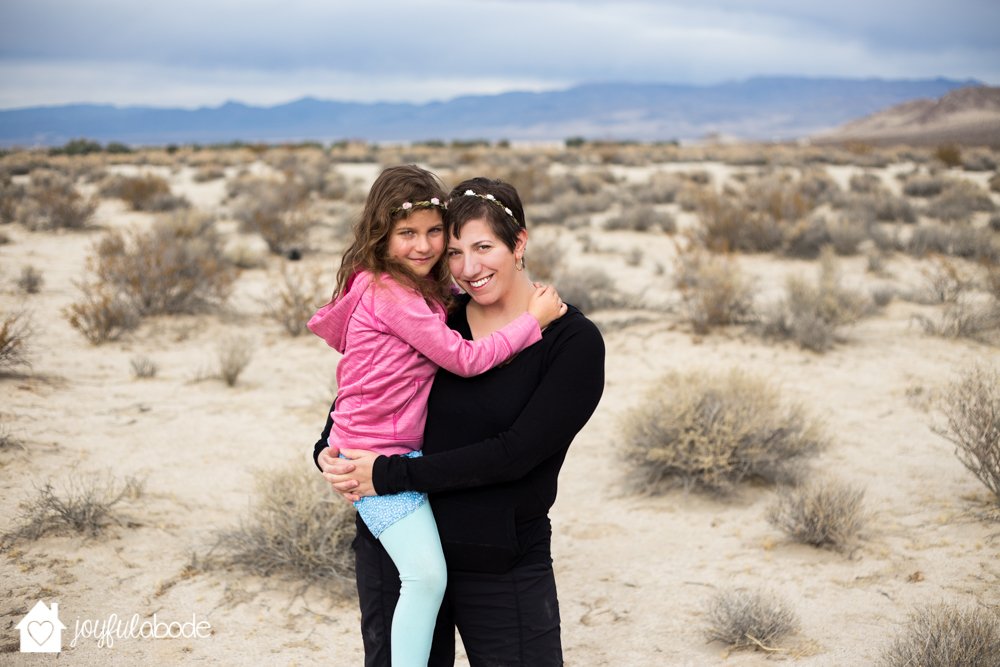 I’ve mellowed over the last decades.

I almost never feel offense or outrage. Other than about human rights violations.

I can fall asleep at the drop of a hat.

I feel like I’ve had time to think these things through, sort out what’s truly important, and let go of the rest. I guess that’s what growing up is.

But for now, she’s a little fireball. Six years old.

I’m so glad I remember being six. So I can guide her through this period.

Six is so hard.

It’s so wonderful, so exciting. So much learning is going on in her life. She’s absorbing everything she can. She’s interested in and intensely curious about the world. She wants to know all of the facts about everything. Everything. But at the same time, she loves fairy tales, princess stories, playing dress-up, and pretending. She wants it all.

Emotions run high. Staying up late doesn’t help – by the afternoon, she’s exhausted and the smallest things can set her off.

If she sees me giving too much affection to her brothers, she feels like I don’t love her. She feels forgotten. She feels left behind.

If she reacts harshly in an argument with her brother, and I pull her aside to let her calm down and have a talk with me, she thinks I’ve sided with Joey. She thinks he “won.” 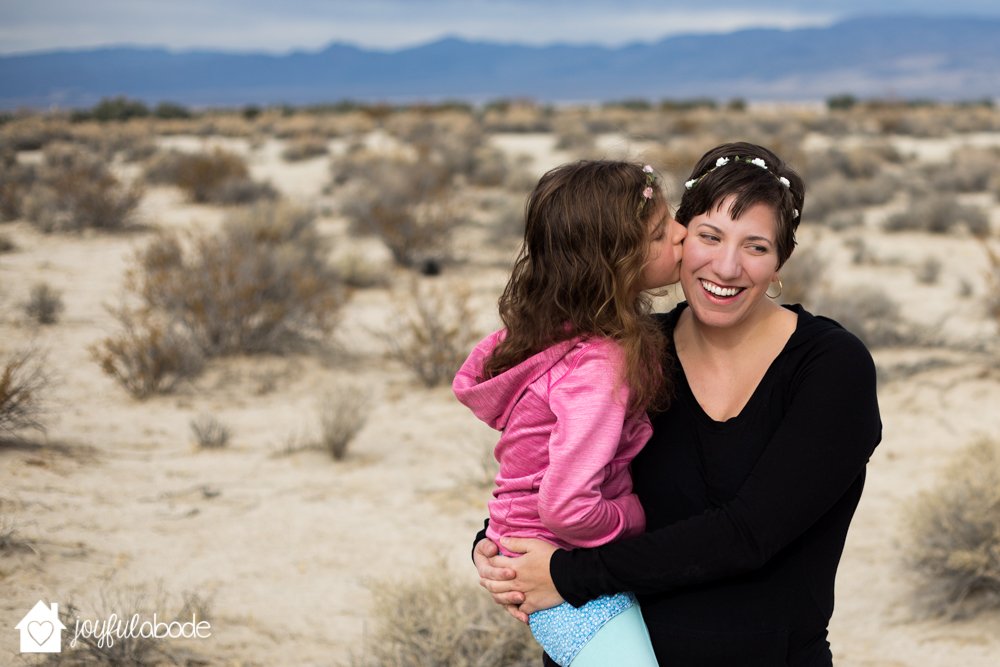 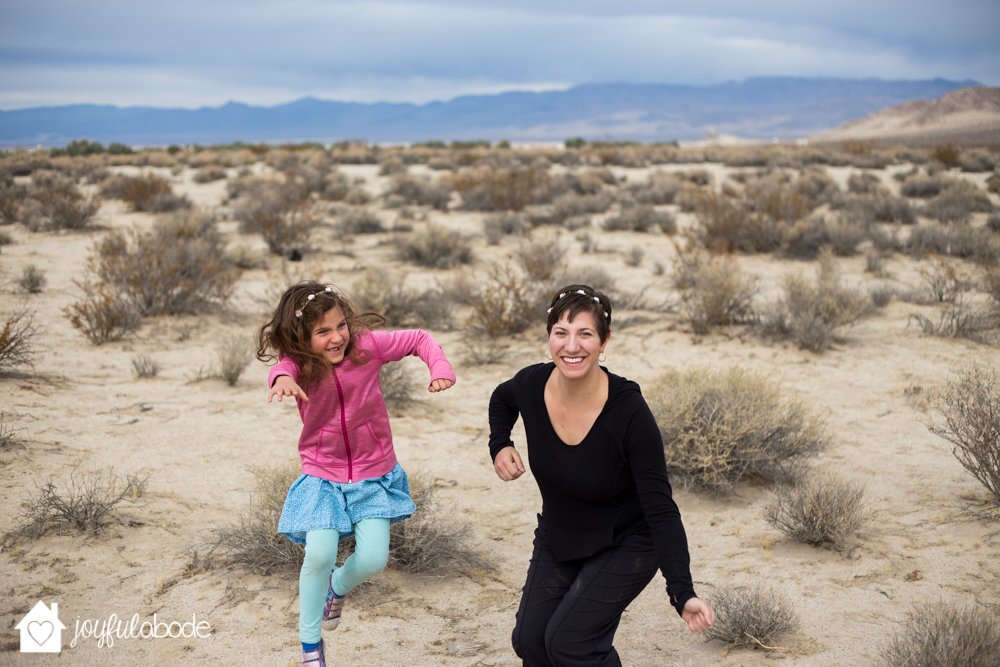 Minutes later, she’s okay again. She understands once I explain things. But in her heart, it still feels terrible while it’s happening.

I’m never quite sure it’s sinking in. But I do my best.

Because having a daughter is like nothing I’ve ever done before. 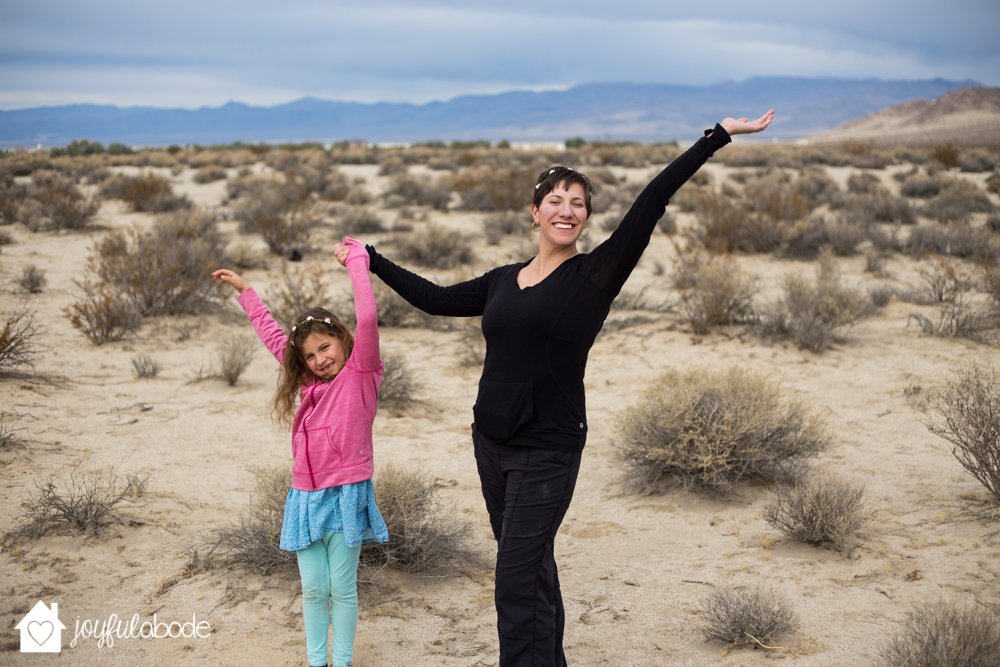 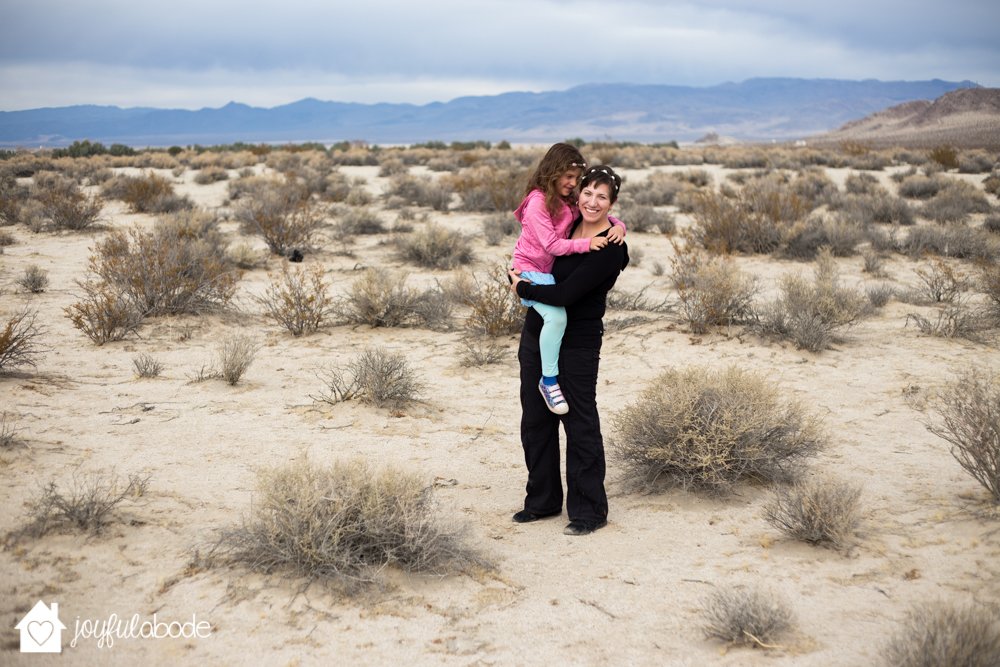