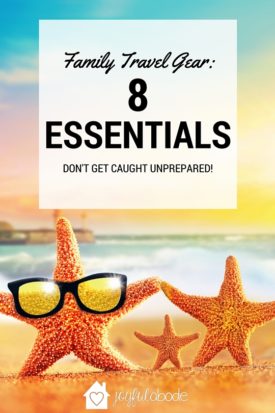 Do you have a family vacation or trip coming up? You won’t want to be without these 8 essentials for family travel. What’s on my gear list? 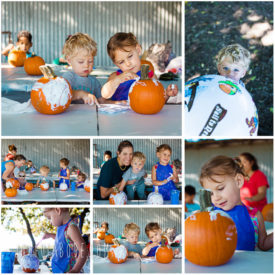 We’re so lucky to have found such an awesome play group while we have been at Randolph AFB. The group is organized by Janet S., who plans themes for every Friday’s gathering. One week, we had bubbles and chalk to play with. Another week everyone brought their ride-on toys (tricycles, wagons, scooters, and more) for 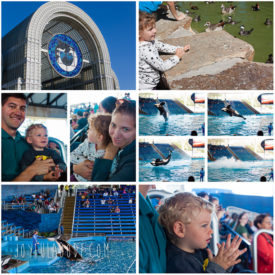 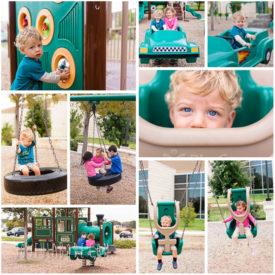 We discovered that there is a super-fun and relatively new playground in Schertz, just a few minutes from Randolph Air Force Base. We’ve been there a few times and definitely plan to visit more before we leave Texas. Every time we’ve gone, there have been lots of “friends” (what Anneliese calls other kids, whether she 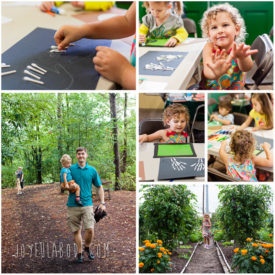 I’ve heard amazing things about the San Antonio Botanical Gardens so I knew it had to be on our San Antonio, TX itinerary. We went on Columbus Day, which happened to be a Little Sprout Monday. 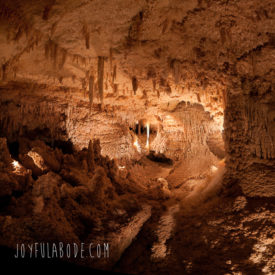 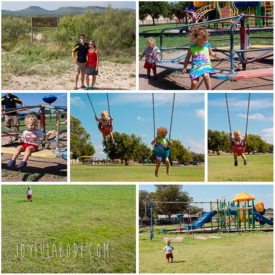 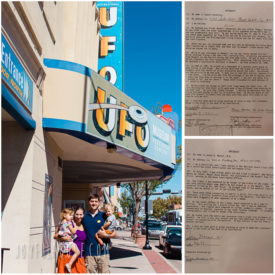 As soon as we walked in, I knew we had made the right choice. The restaurant smelled delicious, and the decor was super cute, thoughtfully decorated, and with pops of lime green without even one alien/UFO reference. The kind of place locals who are a bit tired of the Roswell claim to fame would love to hang out. 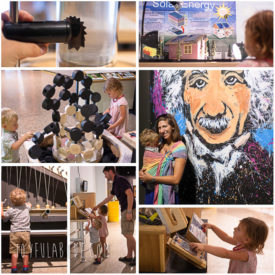