Watching Them Grow Apart, Together

These two have been buddies their whole lives. Well, almost all of Anneliese’s life. But she was basically still a baby when Joey was born, only 20 months old and toddling around.

I remember cooking in our kitchen in Lemoore, with Joey in the rock-n-play, and if he started to fuss, Anneliese would toddle over to him with a toy to try to make him feel better.

They’ve always been two peas in a pod.

They tandem nursed for over two years. Learning to be close to each other. Sometimes they would hold hands, or pat each other’s heads. As they got older, they’d make funny faces to try to get a giggle out of each other as they cuddled me.

They’ve shared a bedroom for years, and some nights I can hear them having deep talks, long after we’ve tucked them into bed. One night when Joey was sick and I had him sleep in the living room with me, he kept telling me he would miss his sister since he wasn’t sleeping in their bedroom. Even with so many tummy troubles that night, THAT is what he was thinking about. 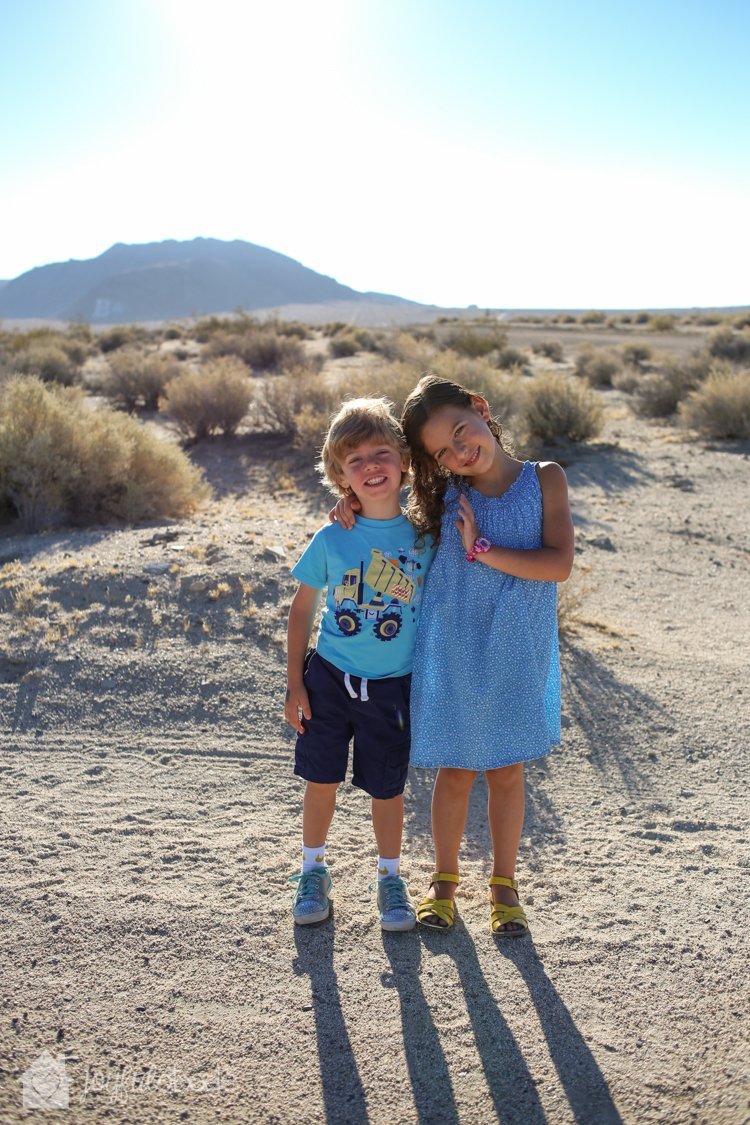 So this back-to-school season is a bit different for the two of them. Because this year, they’re apart.

In Montessori classes, each classroom has a 3-year age span. Primary classes have 3-6 year olds (3-5 at the beginning of the year). So for the last two years, my big kids have been in the same class together. They did their own work, played their own games, but a lot of the time, they were together.

They often sat near each other during “line time” (like “circle time” in other schools), and played with the same friends on the playground. When school was over, they’d wait for me to pick them up together.

They went through every day together, all day long.

But this year, Anneliese is in first grade (lower elementary, 6-9 year olds), and Joey is still in preschool (primary). They’re not just in separate classrooms. They’re in separate schools. I drop them off individually, and pick them up one after the other.

They’re having lunch with new people, playing games at recess with friends without the influence of the other, making their way through their day without their inside jokes and shared experiences as a security blanket.

Instead of waiting with each other, comfortable in the easy presence of their closest sibling, they wait with friends.

They’re growing apart, in the best way, and they’re doing it together. 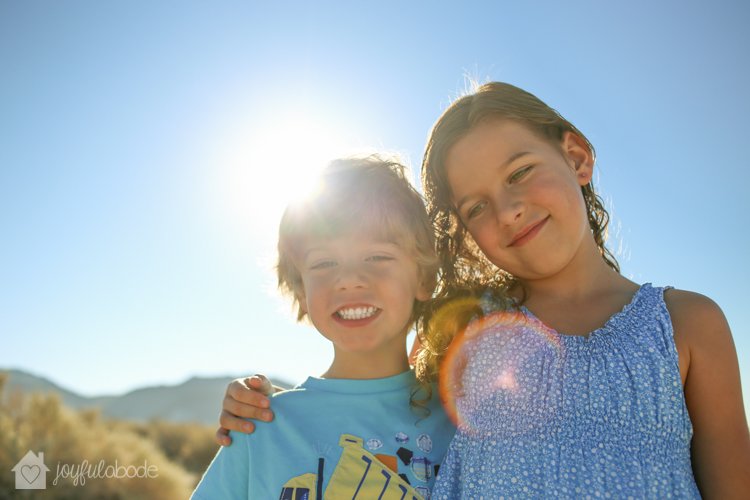 I am so excited to see Joey grow and blossom this year. I can’t wait to see who he is, when he’s not constantly with Anneliese. He’s incredibly social, and he loves to make people laugh, and I know those traits will serve him well as he makes new friends and finds his place in his classroom on his own. He’s also just now starting to take an interest in learning pre-reading skills, and I know he’s going to have an amazing year learning and developing. 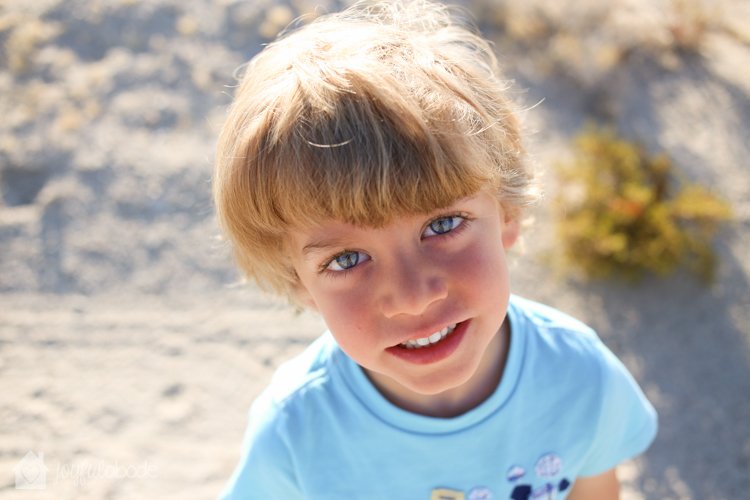 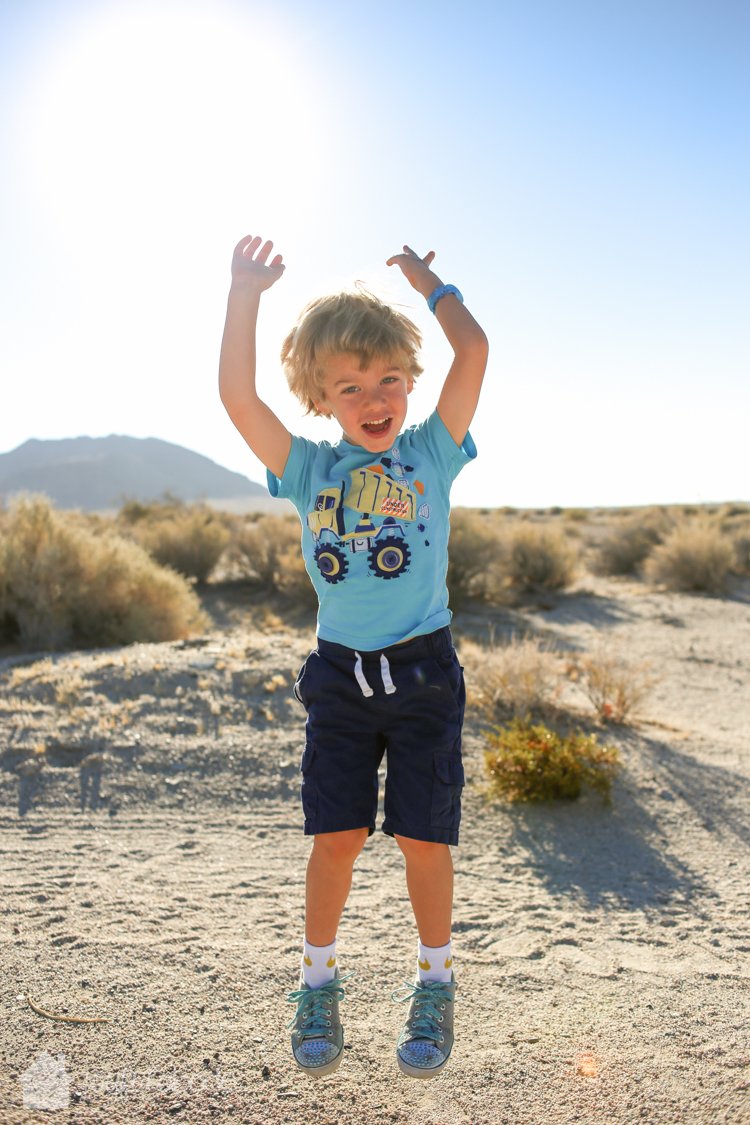 Anneliese has always been a nurturer. She’s naturally a teacher – she wants to share what she knows with people who are younger and smaller than she is, and she has a lot of patience with them. As a kindergartener last year, she had a lot of opportunity to student-teach the other kids, her brother included. But this year, she’s at the bottom of her class’s 3-year span, so she’s really being challenged and stretched again. It’s beautiful to see – already, she’s learning so many new things and she’s hungry for more! 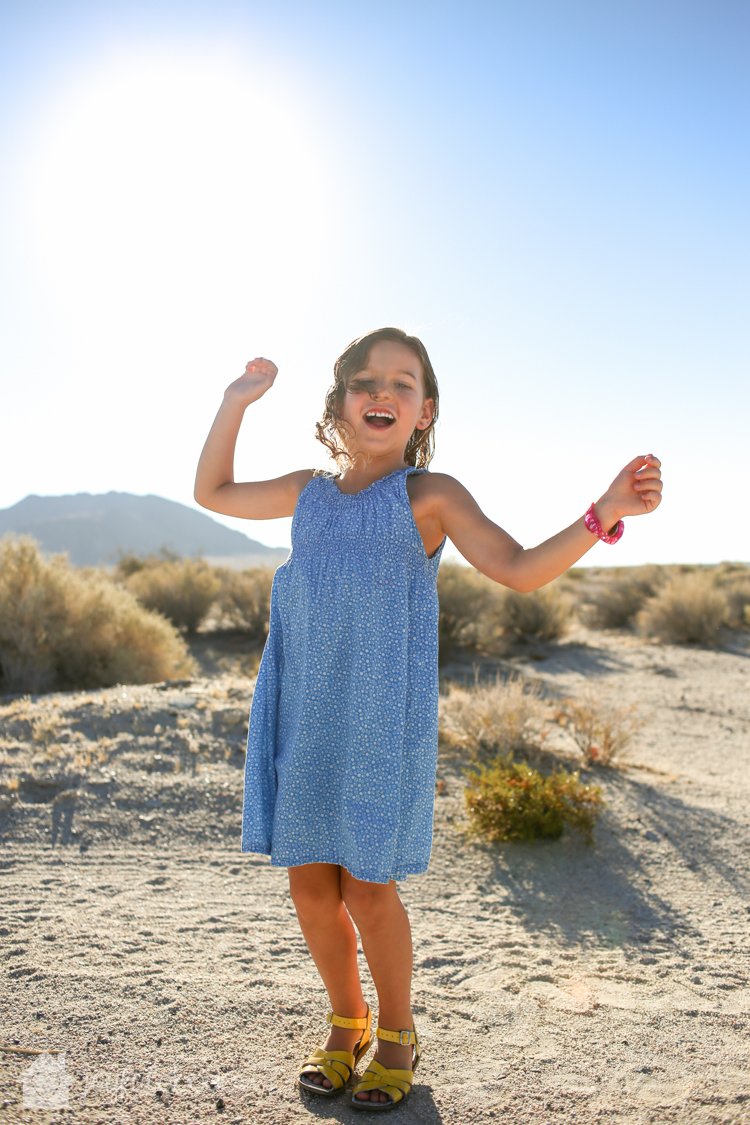 And although they’re apart now…

Every day, when they climb into my car together after gathering Joey from his school, the chatter begins.

They tell each other about their days, what they learned, who they played with, games they played, things their teachers read them, and on and on…

And I just listen.

Because when they’ve spent their entire lives together, now that they’re growing apart? They’re doing that together too. 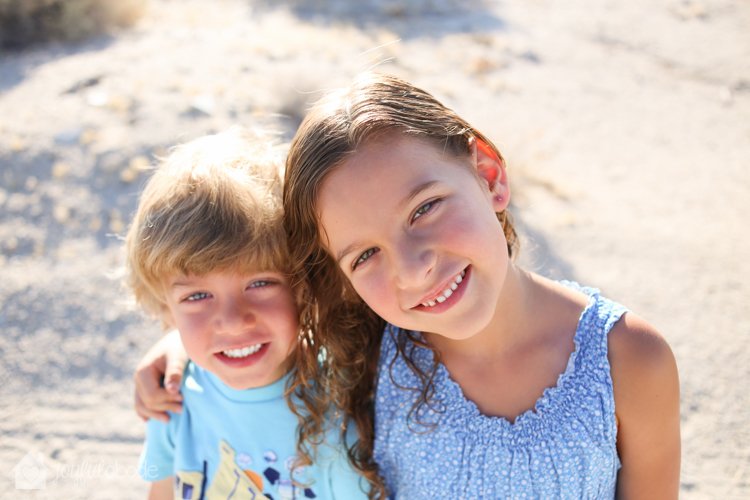 Have your kids been away from each other very much, or are they joined at the hip? Or were you super-close with your siblings, as kids? Comment below!